New penthouse located in the Nine on the Hudson development in the Port Imperial neighborhood of West New York, New Jersey showcases Alexander Hovnanian’s inspiration from a variety of developers and architects. 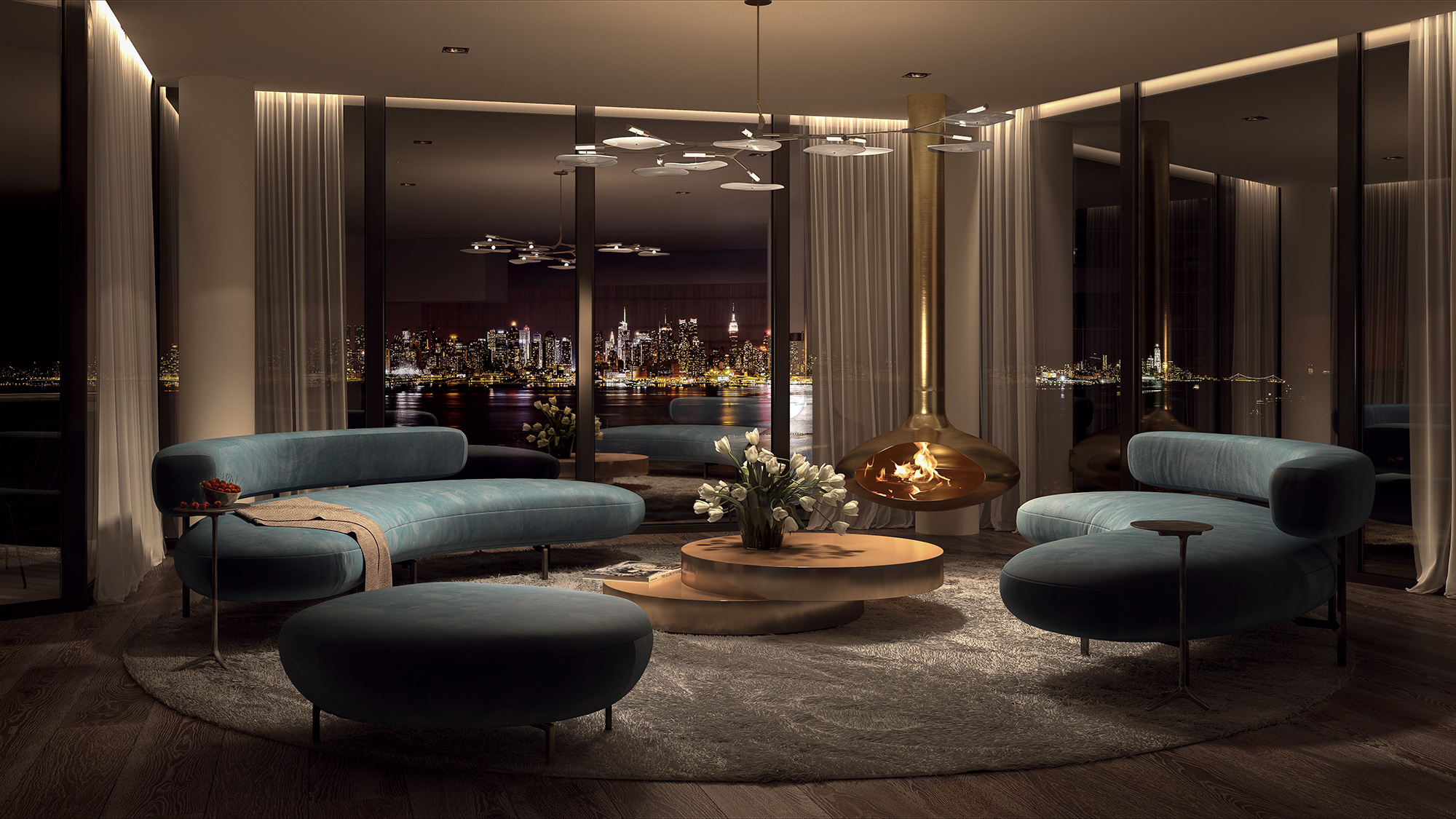 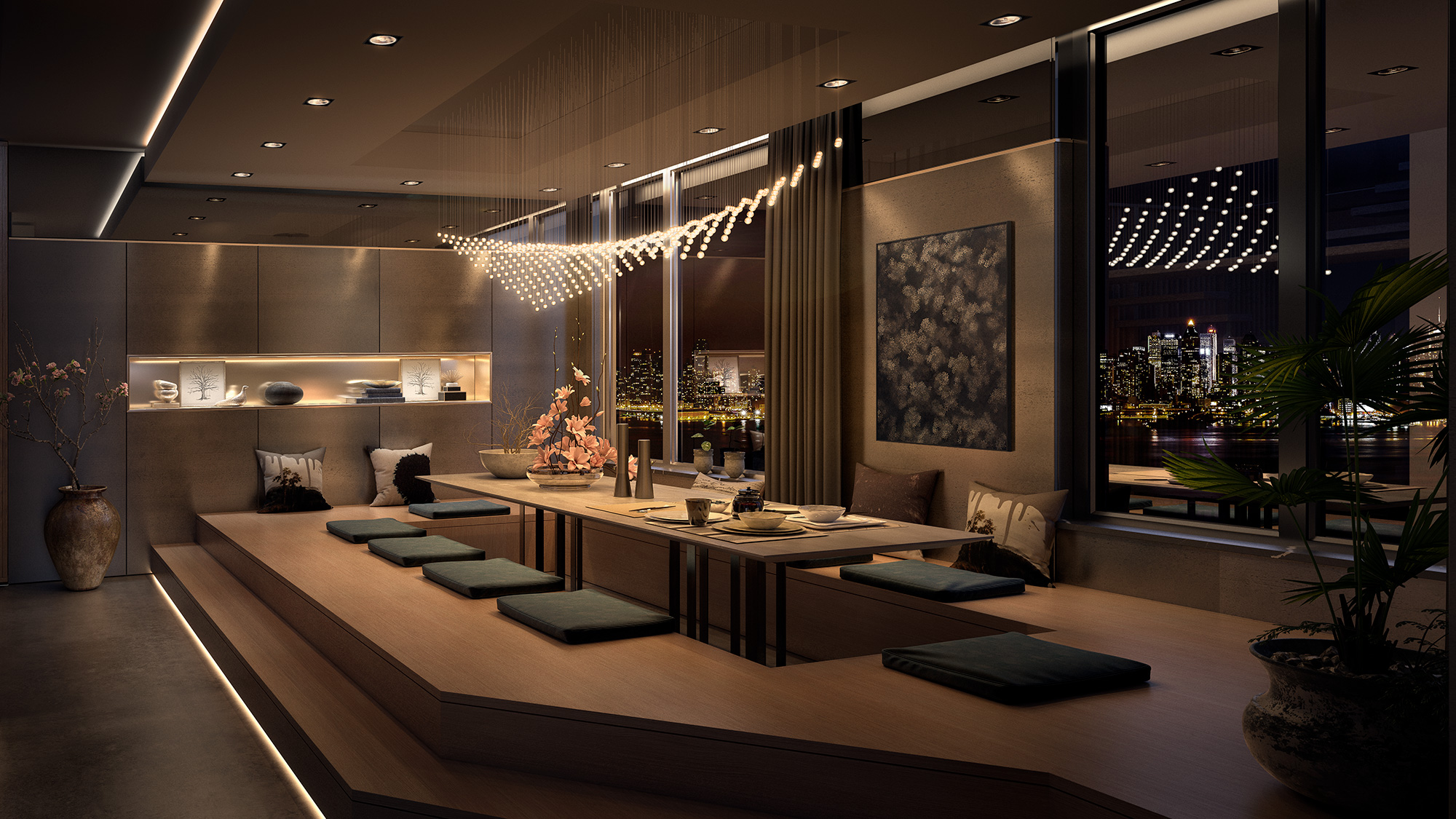 K. Hovnanian at Port Imperial Urban Renewal VI, LLC has introduced its $8 million dollar penthouse at its Nine on the Hudson development, which consists of beautiful new luxury condos and is located in the Port Imperial neighborhood of West New York, New Jersey, which is just north of Jersey City and Hoboken. Nine has spacious floorplans with views of New York City and five-star amenities.
The penthouse showcases Alexander Hovnanian’s inspiration from a variety of developers and architects that he admires. Nine pushes the envelope with the penthouse’s design by creating a zen oasis, inspired by Japanese design and Dutch aesthetics — a design incomparable to other penthouses in New Jersey or New York City.
The one-of-a-kind dining room, inspired by a hibachi concept, was designed to bring people closer together in a less than typical arrangement. The minimalistic designed kitchen has a greenhouse. The penthouse also has a private zen garden and a dedicated tatami room. A floating staircase graces the foyer, and leads up to a modern-glass cube on the penthouse’s expansive private terrace.