Lagoon Transports You to the Caribbean

For those who love consistently warm weather throughout the year, Florida is known for its tropical, relaxed atmosphere. The palm trees and sunny days transport you to the Caribbean — especially in a residential amenity like Laguna Solé. The lagoon is located in the heart of Solé Mia, known for being the “city within a city” that’s being built by two of the most powerful real estate dynasties in America, the LeFraks and Soffers. The LeFraks developed LeFrak City in New York and Newport, New Jersey, while the Soffers are known for developing much of what Miami is today. 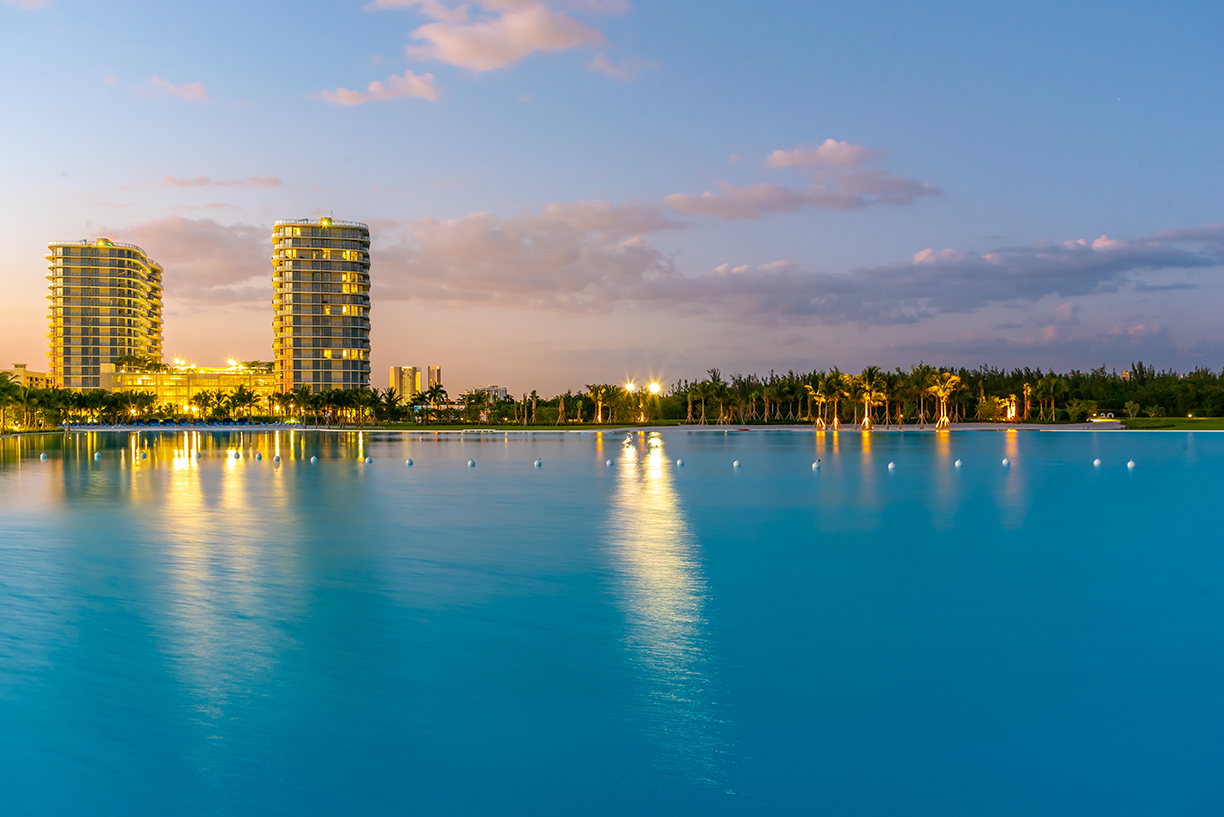 The lagoon is accessible by residents and guests of the Shoreline, Solé Mia’s newest two residential towers located right next to the lagoon.

The $4 billion city of Solé Mia is known for its residential amenities that are elevating the standard of residential living — and Laguna Solé is the most recent and extravagant example. 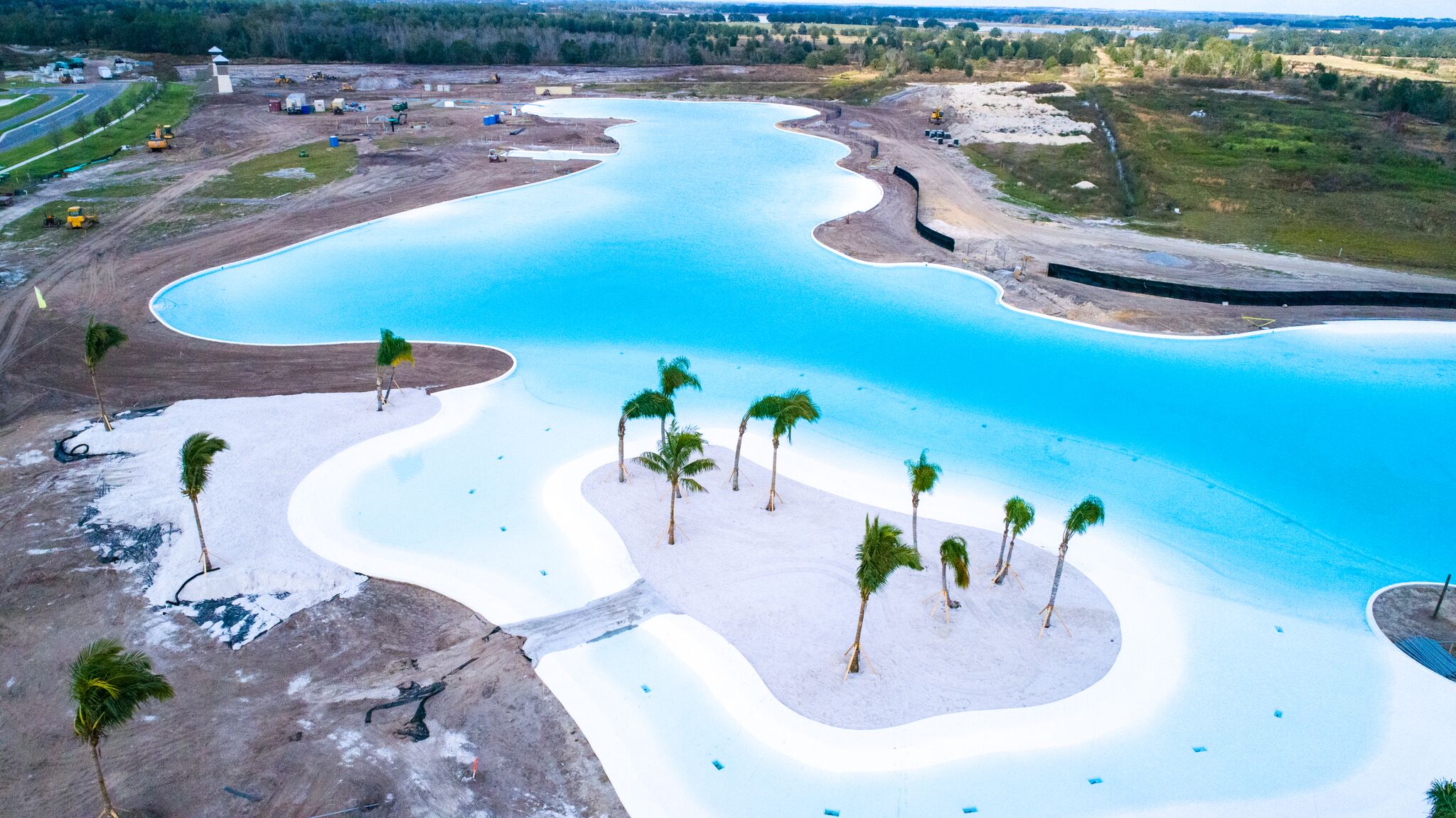 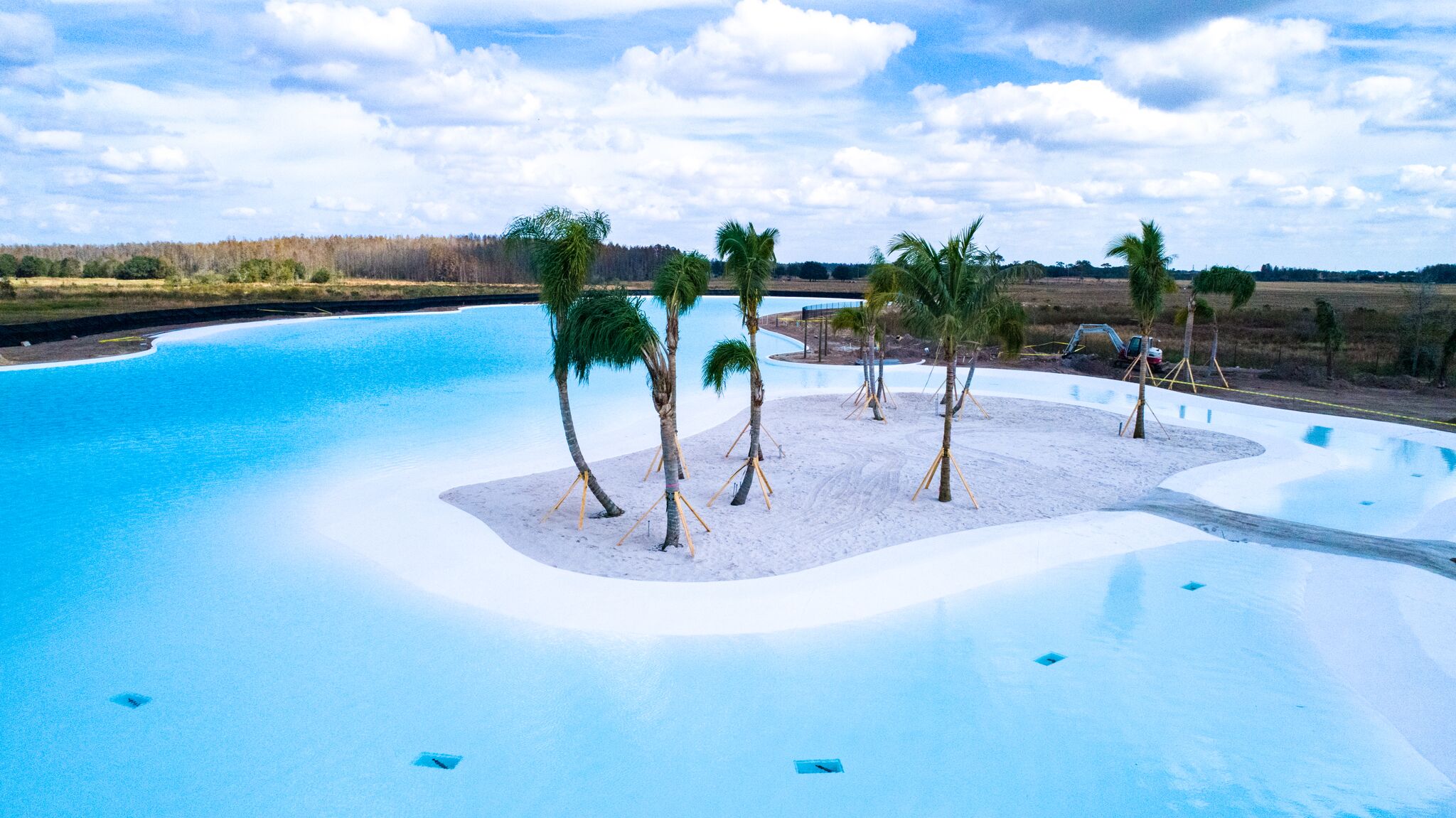 After much anticipation and excitement, the long-awaited first Crystal Lagoons’ amenity is full as of today, forever changing the landscape of master planned communities. Metro Development Group commemorated the first-ever Crystal Lagoons’ amenity in the U.S. with a ribbon-cutting ceremony on Jan. 5.
“Metro Development Group is excited to be the first to bring this amazing amenity to the U.S.,” said Greg Singleton, president of Metro Development Group. “We have celebrated many milestones with Crystal Lagoons over the past two years and we are proud to have earned the distinction of being the first developer to inaugurate a Crystal Lagoons’ amenity in the U.S.”
To mark the occasion, Metro is planning an exciting grand opening celebration in spring 2018 where Olympic Gold Medalist Michael Phelps is scheduled to appear.
Residents will soon enjoy the 7.5-acre crystal-clear lagoon and a variety of aquatic recreational activities, such as swimming, kayaking and stand-up paddle boarding. The lagoon at Epperson will have exciting features, including a waterslide, private cabanas, swim-up bar, tidal pool, an entertainment plaza and much more.
Metro Development Group partnered with Crystal Lagoons back in September 2015 to be the first developer to bring these crystal-clear lagoons to the U.S. Epperson is the first of five lagoon projects that Metro is building in Florida. Metro is the first U.S. developer to get approved plans, first to break ground, and now Metro is the first developer to fill a Crystal Lagoons’ amenity in the U.S.
Now that the first of Metro’s five planned lagoons is full, the others won’t be too far behind. Metro Development Group will soon break ground on a second Lagoon at the Metro Places community Southshore Bay, located in Southern Hillsborough County in early 2018. Upon completion, each lagoon uses 50 times less water compared to a park of the same size and 30 times less water than an 18-hole golf course. The lagoon is maintained by Crystal Lagoons’ ultra-sonic technology that uses sensors to monitor the quality of the crystal-clear water. This sustainable technology also uses 100 times less chemicals than a traditional swimming pool and uses up to 50 times less energy than conventional pool filtration systems.
This first full Crystal Lagoons’ amenity in the nation is also part of the first ever Connected City, which has been designated the first “Smart Gigabit Community” in the country to be built from the ground up. Metro Places exclusive technology, ULTRAFi, provides the fastest internet and WiFi speeds in the nation throughout the homes, the community and the lagoon.