Martin Lawrence Galleries recently announced that the latest works from pop-illusionist Philippe Bertho — which showcase his recent decision to explore the dreamlike deliriums and the vibrant pleasure of his own personal narrative, context and texture — will be exhibited at its SoHo location. 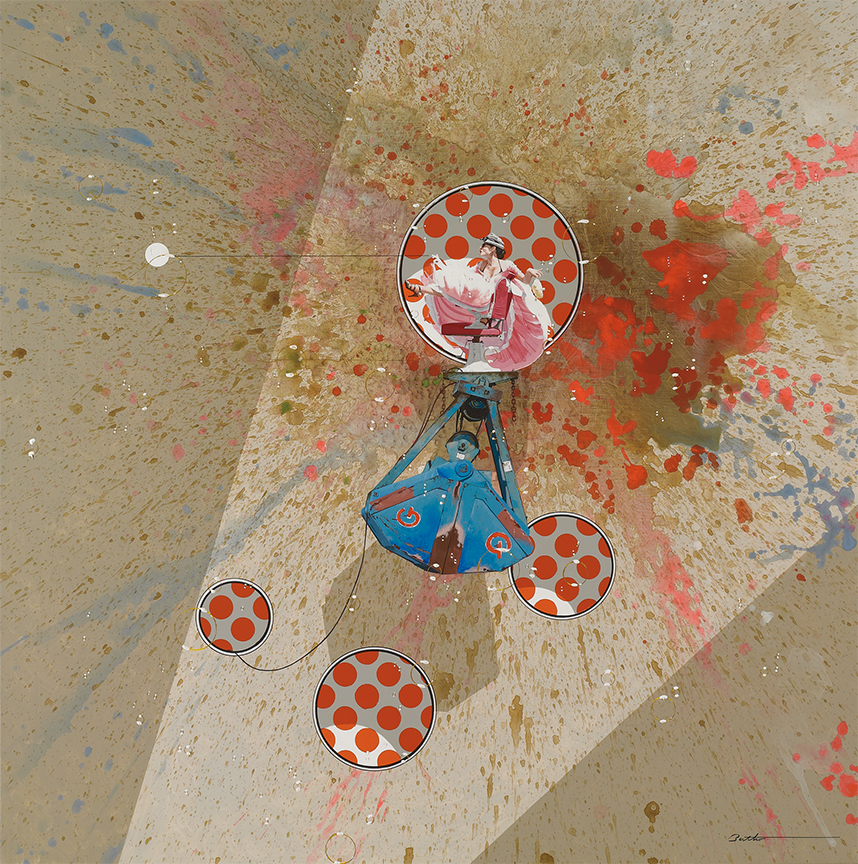 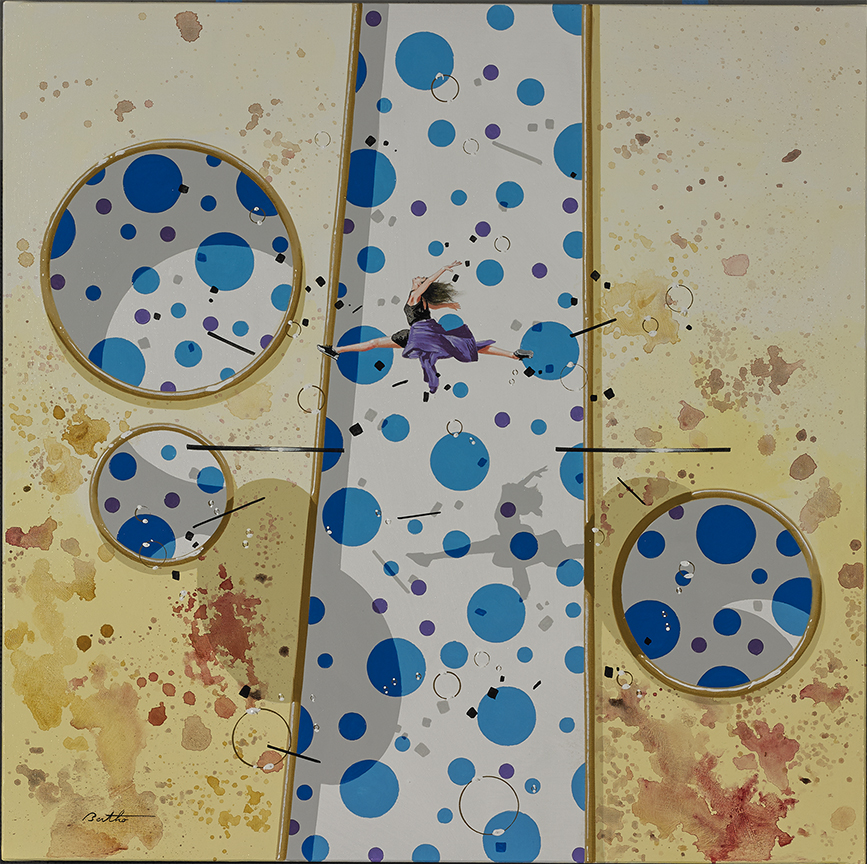 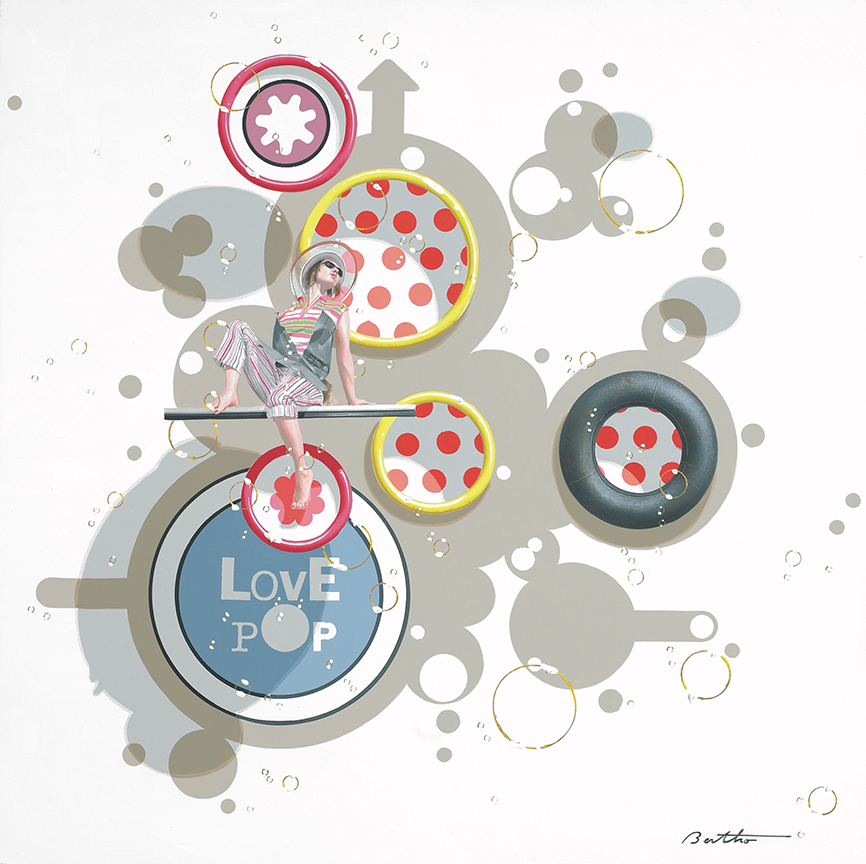 MLG began presenting the unique works of Philippe Bertho exclusively at its nine galleries across the country a decade ago, noting that never before had it seen a painter of such magnificent vision and unique perspective. Since then, Bertho’s work is exclusively offered at its fine art galleries from New York to Orleans to Maui to La Jolla. MLG notes that Bertho’s personal and visual works illustrate, enlighten and — with gloriously subtle nuance — confound the eye.
“I think my paintings are paintings of ideas. There are many kinds of painters; I am a painter of ideas who paints with delicacy and restraint,” says Bertho. Bertho, born in the Brittany of France, is a classically trained artist who began studying his craft in the early 1990s in Reims. He spent considerable time mastering trompe l’oeil (“to fool the eye”) painting, a technique which literally creates the illusion of a third dimension on a flat surface.
“For a long time, I naively believed that painting was a matter of technique. Then I read about Picasso, son of a drawing teacher, who spent his life learning to draw as a child; then and there, my perspective on art was transformed forever. To represent a face in profile and from the front at the same time; it is simply great poetry,” says Bertho.
Bertho’s newest works, now offered for acquisition at MLG’s SoHo, New York and San Francisco locations, reflect his desire and recent decision to return to his vision of life as new ideas. New and original works on canvas and hand-signed prints are available to view and acquire.