BOASTING A STRONG SENSE OF LUXURY, THIS WATERFRONT HOME ON 7.24 ACRES WILL BE LISTED FOR AUCTION ON SATURDAY, JUNE 15TH AT 10 AM. 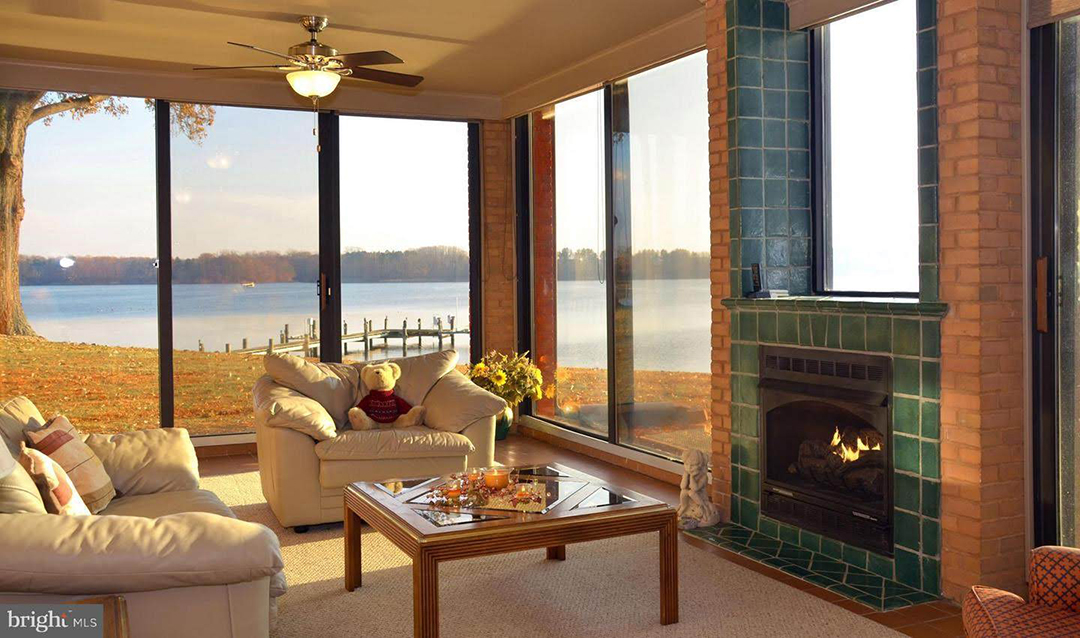 Located just five miles off Route 50, an hour from Washington D.C. and only 30 minutes from Annapolis, this custom-built luxury waterfront home is situated with deep-water access to the Chesapeake Bay. The breathtaking views from the pier, offering a boat lift, are just of the fantastic exterior features. Others include a two-car garage, 24-foot by 40-foot building for equipment and up to three cars, a brick courtyard and a rip-rap bulkhead. 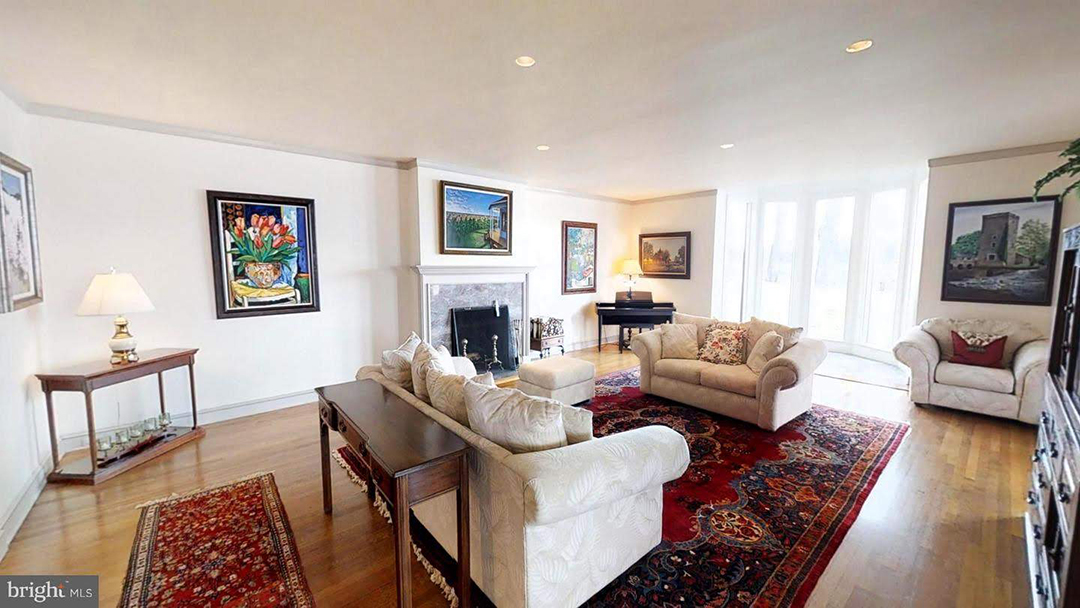 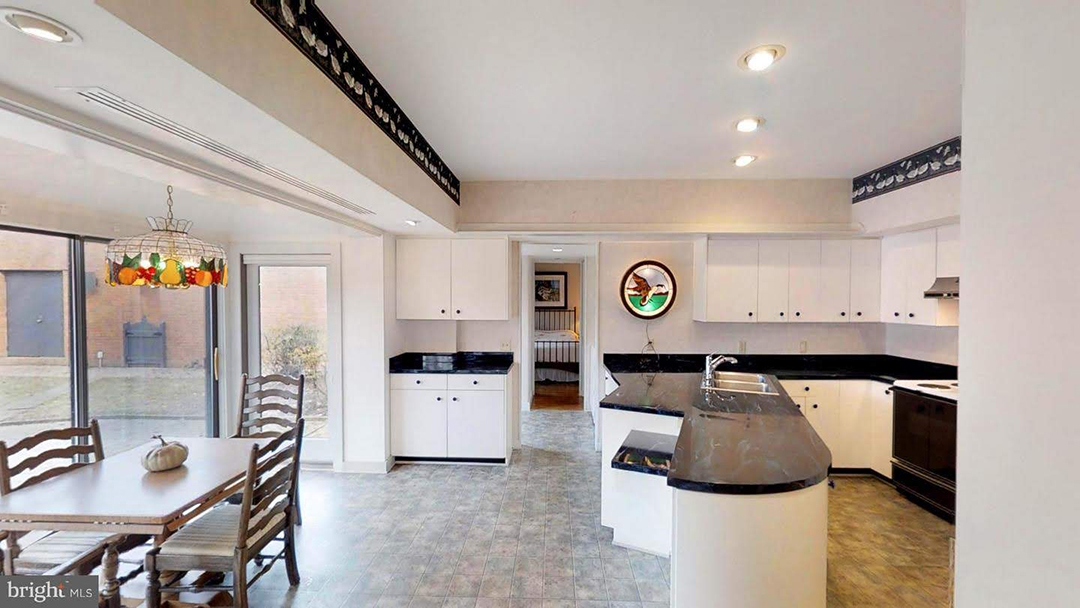 There is an apartment on the second floor of this home, as well as a deck off the master bedroom. Close to Easton, this home is sure to satisfy any buyer looking for a waterfront escape. You can tour the property by appointment.
View video of property at www.Waterfrontpropertyauction.com At a November auction, de GRISOGONO’s ‘The Art of de GRISOGONO, Creation 1‘, broke records at the landmark Magnificent Jewels sale in Geneva. The ground-breaking necklace sold for $33,701,000.
This breathtaking masterpiece was designed by Fawaz Gruosi, the founder and creative director of de GRISOGONO.
The sale, which was the largest ever emerald-cut diamond offered at auction, marks a new milestone for de GRISOGONO. It broke the previous record price for a D Flawless Diamond which was $30,600,000.
“This auction marks a high point for de GRISOGONO and the team that have worked so tirelessly to bring this incredible stone to life in this beautiful piece, Creation 1,” Gruosi said. “This is the largest emerald-cut diamond ever to come to auction and so it was uncharted territory. I am truly privileged to have had the opportunity to work with a historic stone of such perfection and would thank everyone who has taken part in this beautiful journey from mine to masterpiece.”
The 404-carat rough diamond was acquired from the Lulo mine by de GRISOGONO’s partner, Nemesis. The final design was chosen in February 2017, in keeping with de GRISOGONO’s daring creativity, whilst simultaneously being fit for such a significant stone. Fourteen highly-skilled artisans spent 1,700 hours creating this astonishing necklace.
This diamond has impeccable credentials, entirely traceable from mine to masterpiece and compliant with the Kimberley Process certification authority. The 163.41 carats emerald-cut diamond has been certified by the GIA, the world’s foremost authority on diamonds, colored stones and pearls.

Walnut Place, one of Dallas’ finest and largest estates, is going to auction with no reserve bidding opening on Dec. 19. More sellers of luxury properties are taking the auction route to market and sell their properties. There are a number of reasons that it makes sense, especially when buyers shopping at the top level of the market are so few. Auctions get wider attention and the larger auction houses understand the value of advertising globally to reach the major wealth centers rather than restricting themselves just to the U.S. Another reason is the uniqueness of most high-end real estate of which there are few comparables for establishing a fair market price which the bidding process helps to establish that level.

Some of the most notable home auctions have been the elegant Gianni Versace Mansion on South Beach in Miami Beach, Florida in 2013 which sold at $41.5 million to the Jordache Jeans family and the Virginia Klug Winery, which Donald Trump purchased for $6.2 million at a foreclosure auction in 2011. Trump was also the second highest bidder on the Versace Mansion. Another luxury auction is on the horizon when Dallas’ Walnut Place begins the bidding process on December 19. In the Mayflower Estates section of Preston Hollow, Walnut Place is one of the most architecturally significant estates in the southern U.S., designed in 1938 by world-renowned architect Maurice Fatio. The Swiss-born Fatio was well known for his projects in New York and Florida where he designed over 200 homes, many built in Palm Beach for the super rich including Harold Vanderbilt, Marjorie Merriweather Post and E.F. Hutton…