At a skyscraper in Times Square recently, real estate developers and philanthropists Douglas and Susanne Durst and The Durst Organization hosted a benefit to support The Everglades Foundation, a nonprofit organization committed to protecting and restoring the Everglades through science, education and advocacy.

The Everglades Foundation CEO Eric Eikenberg and the Dursts were joined by renowned nature photographer Mac Stone, author of the award-winning book Everglades: America’s Wetland. Stone provided the event’s 150 guests — celebrities, politicians and business leaders among them — with a visual journey through the storied ecosystem. Guests were also treated to light fare from chef Claus Meyer (co-founder of Copenhagen’s renowned Noma restaurant), whose Michelin-starred cuisine is inspired by nature.

The images captured by Mac Stone helped encourage attendees to become involved in the protection of the Everglades, the largest subtropical wilderness in North America and home to 78 threatened or endangered species. Diking, damming and development have shrunk the wetlands to nearly a third of its original size and contributed to toxic algae blooms. Stone suggests diverse perspectives — including water policy, wildlife protection and urban planning — animate any conversation on the Everglades.

“The Everglades may not have the dramatic vistas of treasured national parks like Yellowstone or the Grand Canyon, but is equally deserving of our adoration,” insists Stone. “Although the Everglades lives in Florida, it’s a national treasure — one of the most unique, and imperiled, places in the world,” he says, adding, “We all have a mutual stake in these wetlands, which are part of our natural heritage.”

“Florida is being ravaged by a perennial algae crisis that’s destroying our beaches, fisheries, tourism and real estate industries,” says Eikenberg, who explained to the guests in Manhattan that New York State faces similar algae blooms. “Our two states share so many important cultural and economic connections, so it’s only natural that we should come together in the interest of protecting one of the last truly unique wildernesses,” says Eikenberg. 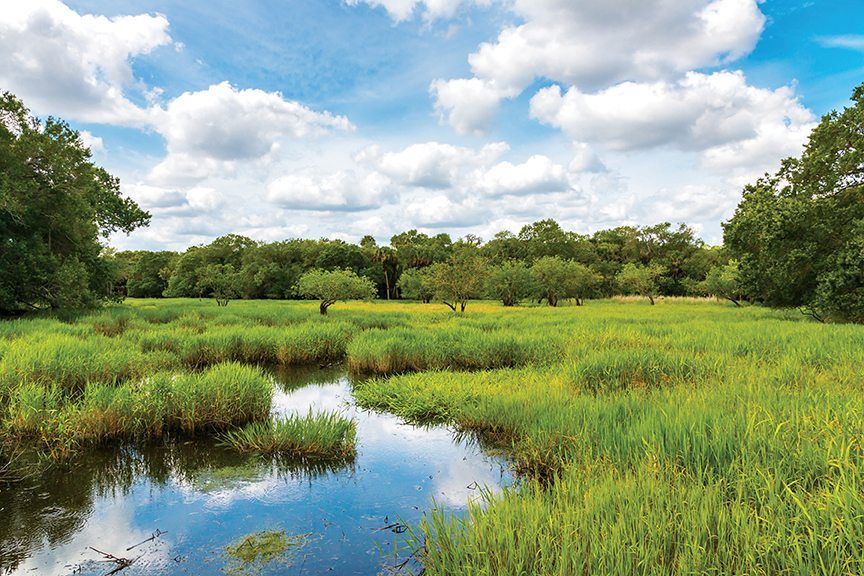 He notes that the Everglades, which is the source of fresh water for more than 8 million Floridians, is critical to the state’s economy and that new legislation for protection and restoration is required. “The Everglades is the only place where crocodiles and alligators coexist,” notes the Foundation CEO, who quips, “Members of Congress could learn from that!”

The Dursts are best known for building skyscrapers — projects like One World Trade Center and One Bryant Park practically define the Manhattan skyline — but they are passionate about preserving Florida’s endangered wilderness. “We have a home in Florida and have experienced first-hand the devastation that toxic algae blooms can have, not only on our environment, but on the local economy of communities connected to the ocean or waterways,” reports Douglas Durst.

Viewing the Everglades as a canary-in-a-coal mine, Durst states, “They, unfortunately, are previewing what will befall all of our nation’s waterways if we don’t act quickly to combat this problem.” The environmentally conscious Durst adds, “We’re proud to join The Everglades Foundation in raising awareness of this vital issue and helping to tap new streams of support for their work.” Eikenberg responds, “The Durst family and Durst Organization demonstrate that development and environmental preservation are not mutually exclusive, and we were honored to be hosted by them.” 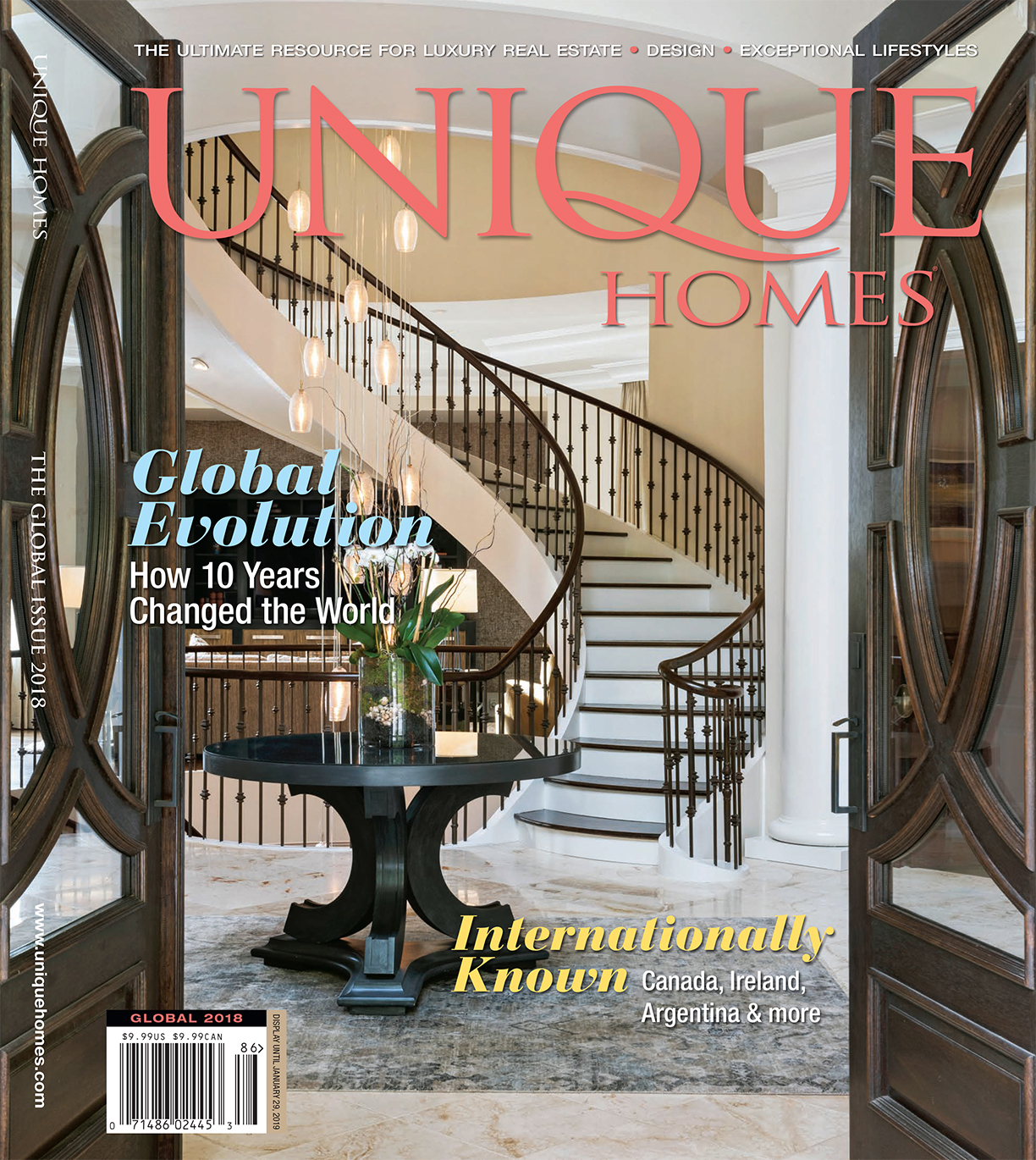 This story was previously featured in the Global 2018 edition of Unique Homes Magazine.