For years, the coastal town of Port Aransas, affectionately called “Port A” by its residents, has seen visitors from other areas of Texas and from all throughout the U.S. In fact, the amount of visitors so far in 2019 has exceeded last year’s numbers by 40 percent. 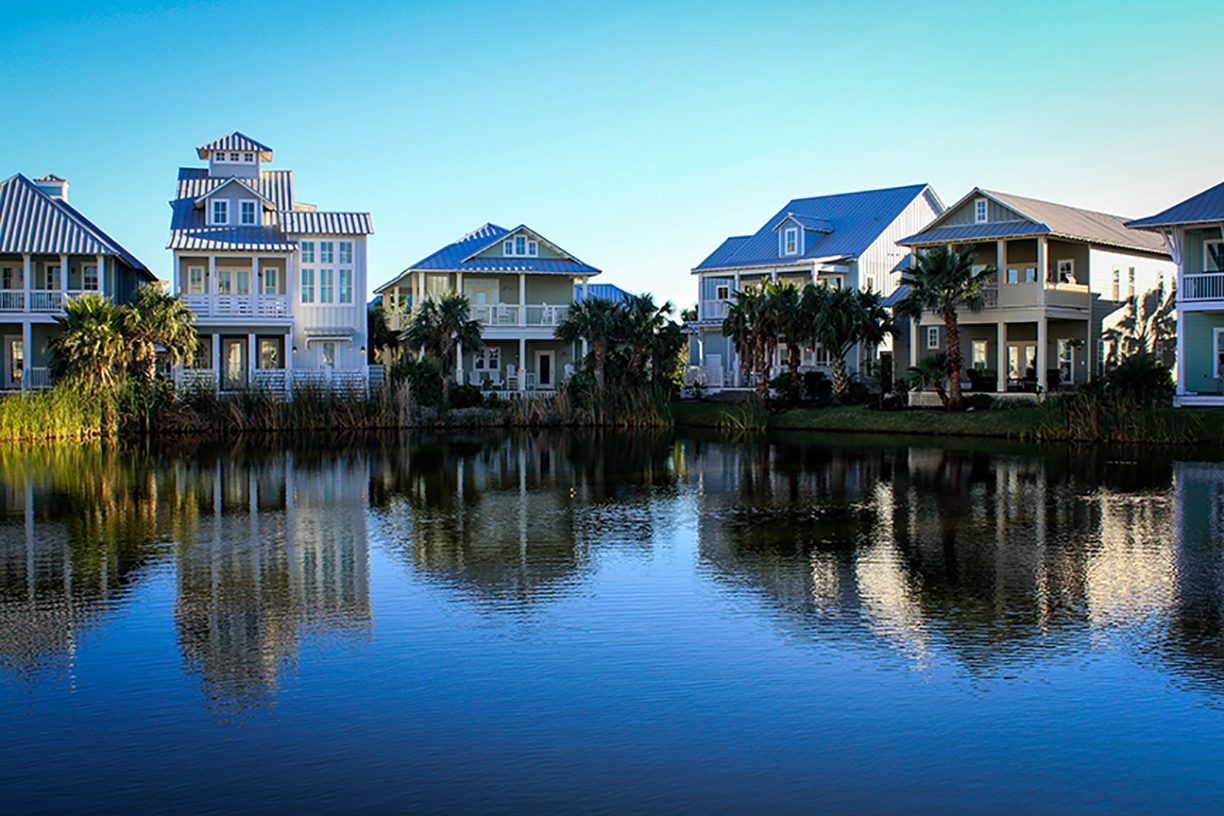 This influx of new visitors is only expected to rise with the new festivals Port A is involved in over the summer. The location has long been described as an ideal fishing destination, and the 84th Annual Deep Sea Roundup is a reflection of just that. As the oldest fishing competition on the Gulf Coast, the Deep Sea Roundup, taking place from July 11 to July 14, brings people from all over to enjoy fishing in this relaxed atmosphere. Also attracting fishers from across the nation is the Texas Legends Billfish Tournament, taking place from August 7 to August 11. 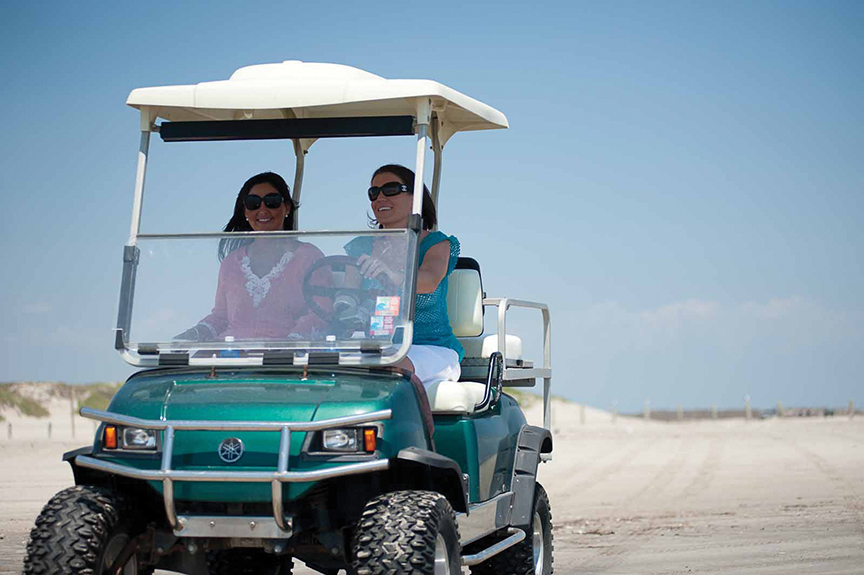 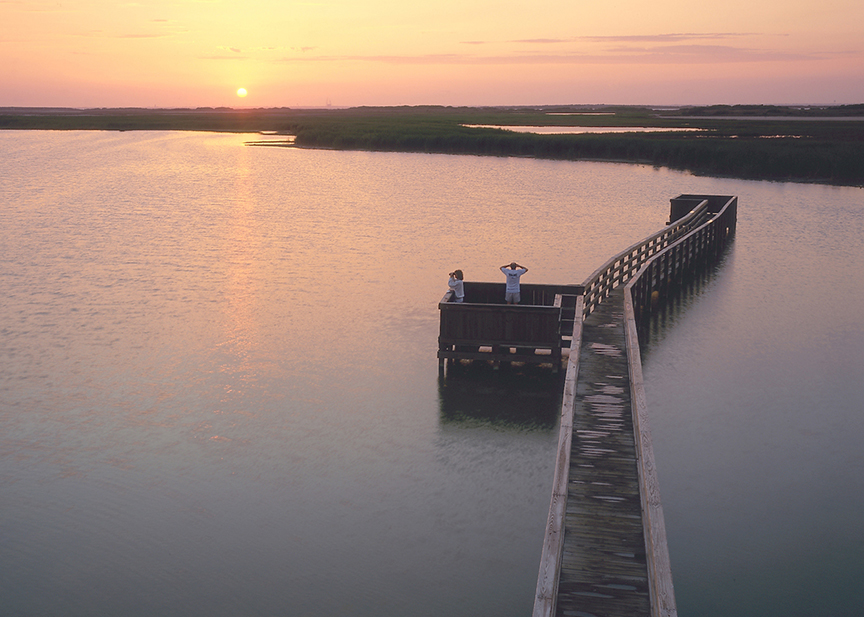 The Beachtoberfest is a seven week-long festival involving a 5K run, a music fest, fishing tournaments, chef competitions, craft beer tastings, an art walk and other events as well. Also located at Port Aransas, the festival is taking place from September 13 to October 27.

Port A’s underrated food scene will also be showcasing itself during the Texas Super Chef Throwdown Series, occurring from September 18 to October 21. Consisting of 30 chefs from all around the state, the event qualifies the winning chefs to the World Food Championships in Dallas, Texas, consisting of 450 chefs competing from around the world.

All these events, taking place in Port Aransas, are a reflection of the culture and lifestyle in this coastal town — one where breathtaking luxury meets a casual atmosphere and invites all families to join in on the festivities.