Whether it’s due to the sound of waves crashing on the shore, views of the sun setting on the open water or the scent of the fresh, crisp waterfront air, homes along the water never seem to go out of style. From coast to coast, high-end buyers are in the market for luxury waterfront properties — from teardown properties with coveted views of the California coastline to luxurious estates overlooking Lake Burton. 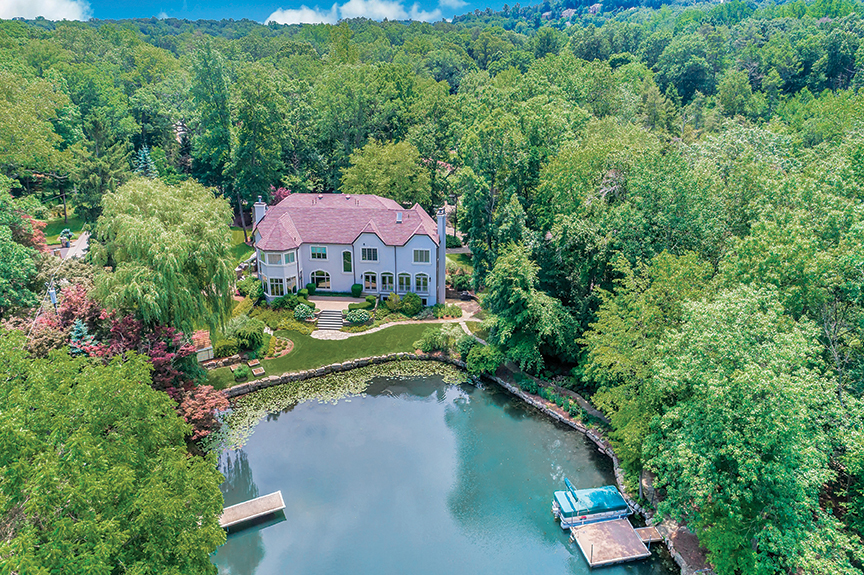 From lakefront to beachfront, New Jersey has a selection of luxury, waterfront properties on the market. Focused on the properties along the northern lakes, Lynn Brescia of Coldwell Banker Residential Brokerage finds that high-end buyers now want more than just great waterfront views and a luxurious standard of living.

Often year-round homeowners, “buyers are looking for areas that allow for outside water activities and local communities that promote social activity,” she says.

While average prices range between $1 million and $2 million, there are also indulgences such as a $14 million-dollar property in Greenwood Lake, New York. Brescia notes that “homes between $1 million and $1.6 million seem to be in the highest demand.” She adds, “The demographics are often locals between the 40-50 age range with children still at home.”

While northern New Jersey often attracts local buyers, “there are some out-of-state buyers, more from New York City, who are considering a move to a waterfront home,” Brescia notes.

Popular among second-home buyers, Julie Barnett of Harry Norman, REALTORS asserts that the beauty of Lake Burton makes it the perfect destination for a vacation home. “Lake Burton is the prettiest lake in the Southeast and only an hour and half from Atlanta, Greenville and Ashville,” she notes.

Many buyers come from Atlanta, however Barnett has also noticed a trend of young people investing in lakefront property.

While the most expensive waterfront listing in Lake Burton is currently $5.9 million, waterfront homes around $1 million are attracting many potential buyers. Most often a small fishing cabin, teardown properties under $1 million are often purchased due to prime location. For a home priced between $1 million and $2 million, buyers may find a space that needs many upgrades. According to Barnett, a move-in ready home is more likely available in the $3 million-plus price range.

Due to recent growth and the new construction of luxury hotels on Clearwater Beach, high-end buyers are being drawn to the Tampa Bay area, according to Martha Thorn of Coldwell Banker Residential Real Estate.

Both local and out-of-state buyers are in search of new-construction, waterfront properties — particularly focused on homes built above the floodplain. “If we are talking about trends in the luxury market — any property over $1 million, it is very slow unless it is a gulf-front property,” says Thorn, who has noticed waterfront properties selling faster this year.

“There are plenty of luxury homes in our area to sustain the market,” she adds. “As far as up-and-coming areas, anything in South Tampa and near downtown St. Petersburg is selling like hotcakes.”

Recently selling for $7.2 million, a gulf-front home on Redington Beach in Pinellas County is among the highest waterfront sales in the area. Belleair Shore, a beachfront community, is also one of the highest priced areas with prices ranging from $3.5 million to $6.7 million. 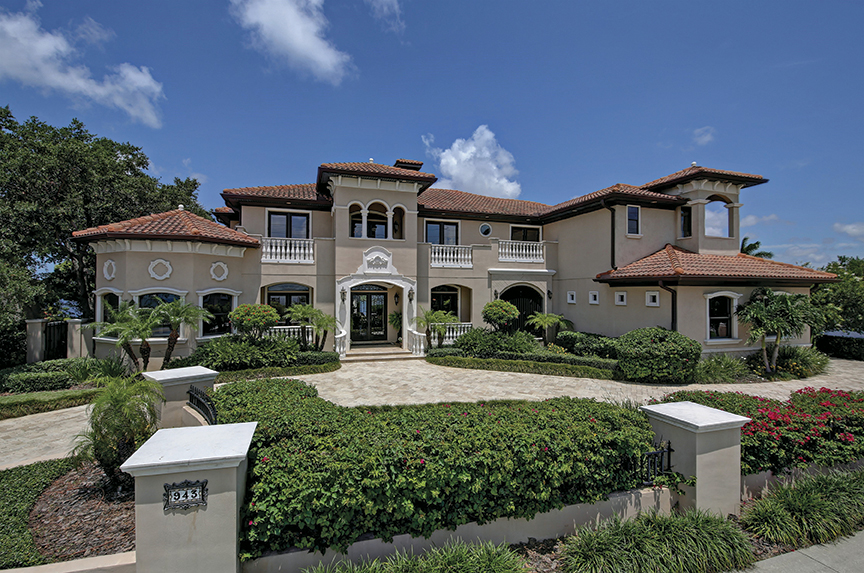 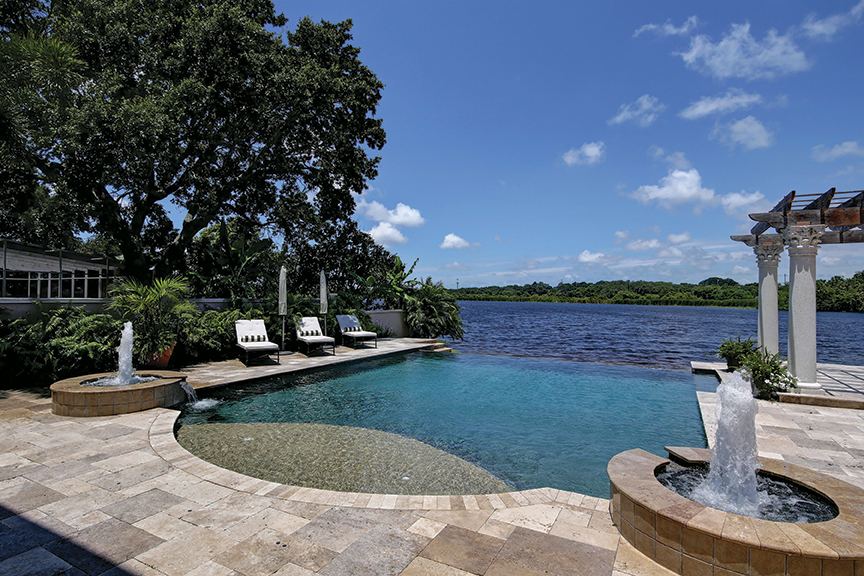 Richard Mopper of Engel & Völkers Savannah notes that “the Savannah market has seen a sharp price correction and values are on an upward swing.” He adds, “waterfront properties, due to scarcity, are rising quicker than the rest of the market,” with waterfront properties ranging anywhere from $800,000 to $14 million in Savannah.

Savannah has a limited number of luxury waterfront homes, which makes it difficult to sustain buyers’ needs. With competition tough in Savannah, the market is making room for new up-and-coming areas. “There are exceptional opportunities for waterfront properties south of Savannah in the quaint areas of Bryan, Liberty and McIntosh Counties — where currently there is an exceptional selection of quality waterfront homes and lots,” Mopper says.

According to Mopper, the buyers include locals in an upward spiral as well as people from all over the globe. “The mystique of Savannah has made the community internationally known with people interested in second and third homes,” he says. “This property is on the higher end of the spectrum,” notes Neel, who finds that most waterfront homes are teardown properties starting in the $6 million to $7 million range. “There are so many people that would love to live on the ocean, but affordability is often a factor,” she adds.

With many properties being purchased for the land and location, water views become an important factor for buyers. “In this area, the most coveted views are ones that include the coastline not just the horizon,” Neel says.

Attracting a diverse audience — with about 50 percent being locals and 50 percent coming from out of state and other countries — the waterfront market is booming in Washington. According to Kelli Langford of Keller Williams Realty, “prime waterfront properties with acreage and views are going quick. They are not sitting on the market long.”

Currently, the most expensive waterfront property is located in Bellevue with a listing price of $45 million. Another prominent listing is in Lake Tapps, which is priced at $4.3 million.

This originally appeared in Unique Homes Summer 2018: The Waterfront Lifestyle