Canada’s cool climate is yielding to hot markets, attracting buyers from around the world. 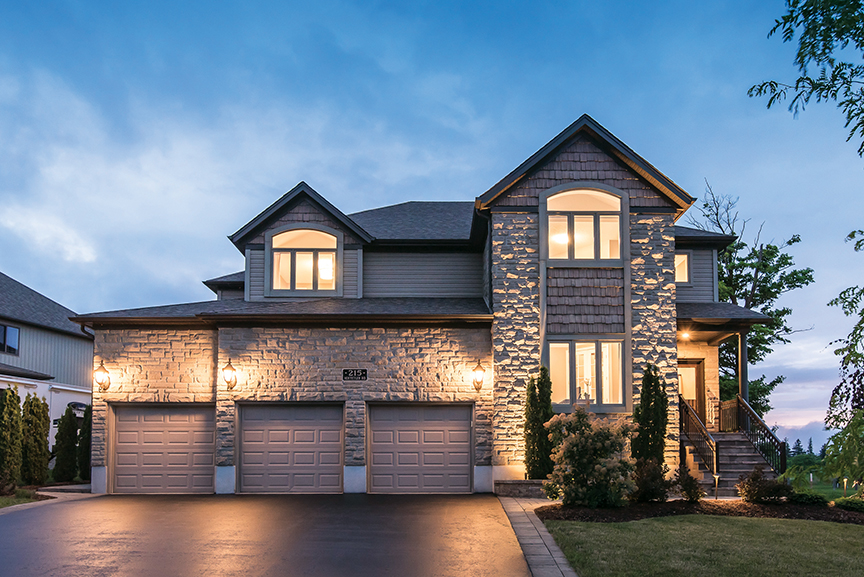 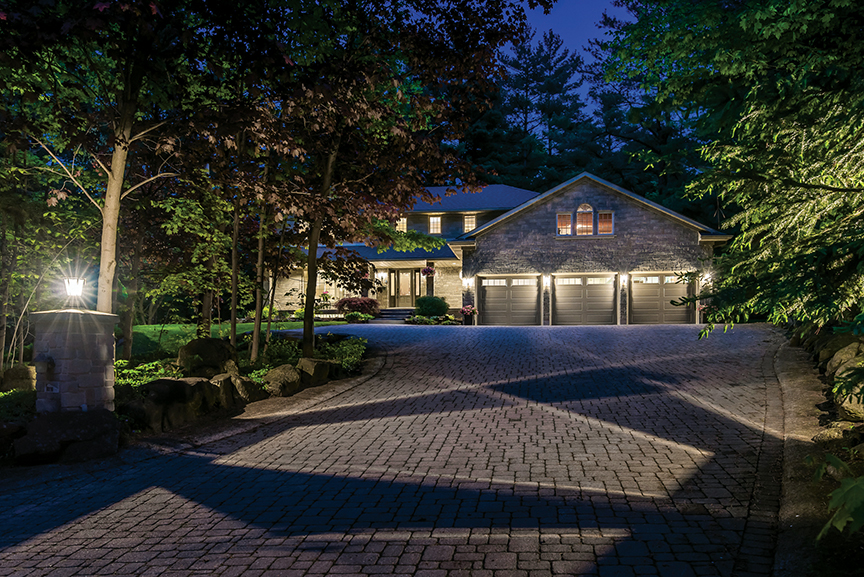 Agents showing Canadian real estate agree that areas such as Cambridge, Central Toronto, Nova Scotia, and Downtown Montreal and are appealing to buyers and families from all over the world. Their proximity to accommodating cities and the suburban feel are attracting a plethora of buyers, and these regions are only expected to grow.

Attracting buyers to the province of Nova Scotia, Mariana Cowan of Coldwell Banker Supercity speaks to the area’s growth. “With 878 parks, 33 beaches, 532 trails and pathways, universities, research and development, Nova Scotia is a great place to invest. Sales in July 2018 were the best they’ve been in six years,” she says.

Amy Assaad of Royal LePage Heritage in the Downtown Montreal and Westmount area explains that buyers there do not necessarily fit into a specific demographic. “Many properties are within walking distance to Mount Royal, but are also close in proximity to the city,” says Assaad. The variety of opportunities are attracting “many local buyers and foreigners, especially from the United States,” she says.

For Assaad, a considerable draw for buyers is The Golden Square Mile, which has been compared to New York City’s 5th Avenue. “The Golden Square Mile offers fine art museums, 5-star restaurants, endless shopping, and Mount Royal,” she says. In Cowan’s province, “You can have the seaside lifestyle that Nova Scotia is famous for, and be within minutes of our capital city of Halifax,” according to Cowan. Assaad also explains how growth is in the future. “The architecture in the area is already beautiful, and it will continue to increase in value,” she says.

With a slightly different view, Susan Macarz of RE/MAX Ultimate Realty Toronto, Ontario contends that those buying Canadian real estate do fit into a certain demographic. “Most are successful in business, whether immigrating or moving up.” Although that does not limit those suited to buy in the area. Buyers hailing from a diverse range of cultures come seeking financial independence, according to Macarz.

“Buyers come from all over the globe,” Macarz says, without neglecting her local clients. “There are also many Torontonians that are moving up and desire a country home, or a larger home for their family,” she says.

Steve Bailey of RE/MAX Real Estate Center in Cambridge, Ontario also notes that the diversity among buyers is a selling point, especially for those coming from the Greater Toronto Area. “I think what it really boils down to is that all of these cities are great places to live, work and raise a family. Each is a diverse and thriving community with a unique blend of urban and rural areas,” he says.

Similar to Assaad and Macarz, Bailey agrees that the area accommodates many different types of buyers. “We have a lot of manufacturing locally, which supports many of the families we have in the region. And we have a lot of professionals who commute out of the city,” says Bailey. “It really creates a wonderful blend of people and personalities.” 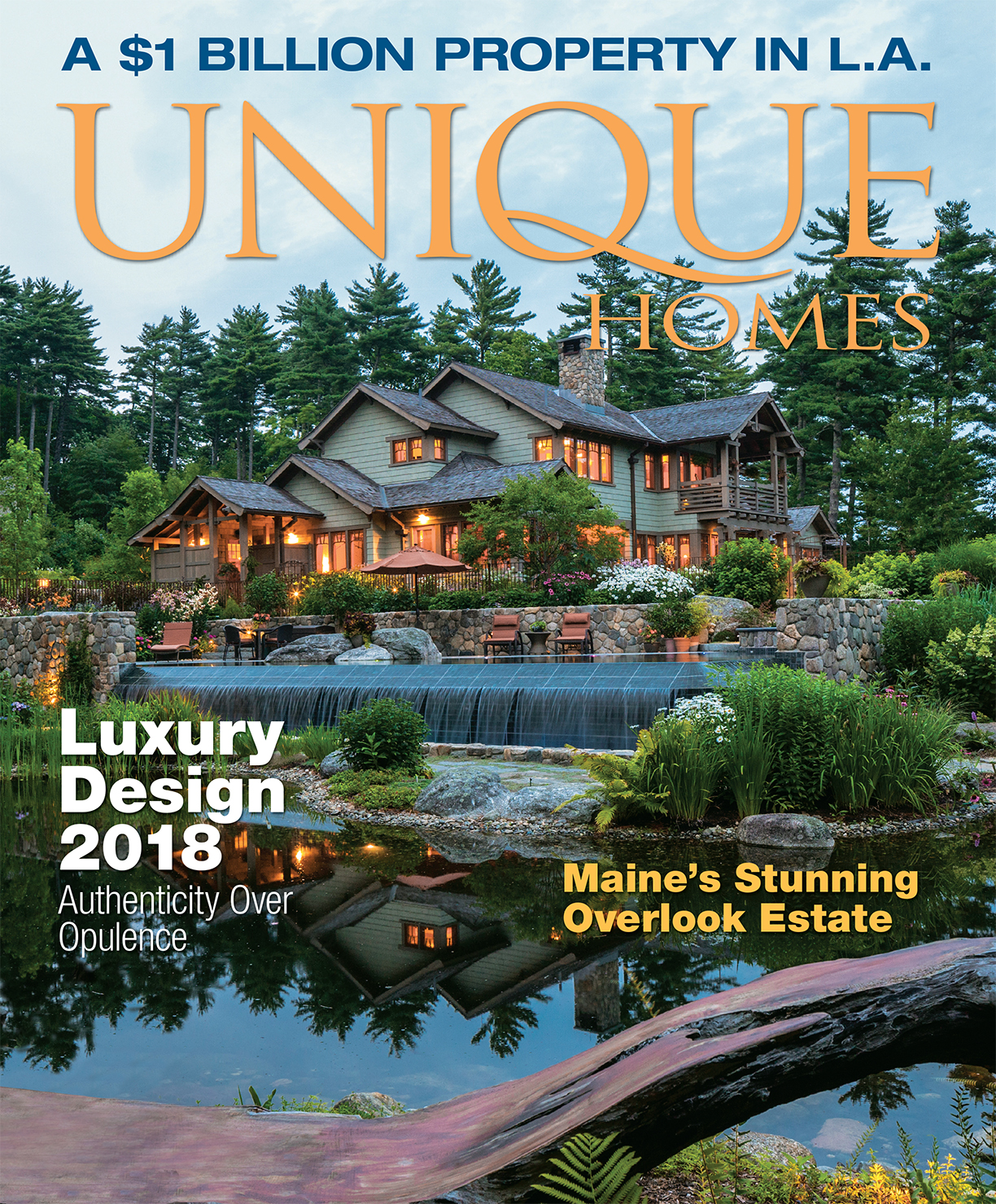